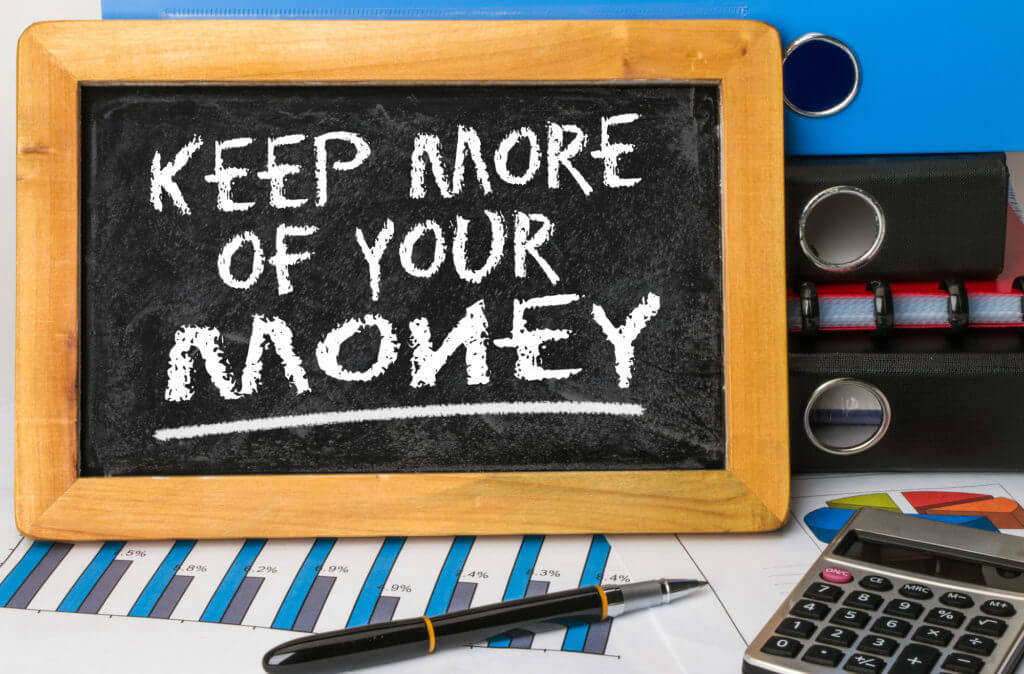 Finally, lawmakers did the right thing by increasing the luxury auto depreciation limits on business cars.

The old luxury limits were unrealistic, punitive, unfair, and discriminatory against any car that cost more than $15,800. The new limits don’t create parity in all respects, but they are a big improvement.

If you bought a car in 2017 and paid more than $15,800, you were driving a luxury car that lawmakers punished you for by putting a lid on your depreciation.

For example, say in 2017 you bought a $40,000 car and drove it 100 percent for business. Your maximum depreciation deductions for the first five years would total only $15,060. To fully depreciate this car under the old rules would have taken 19 years.

It was ridiculous to take 19 years to depreciate that $40,000 car. And now, finally, lawmakers have fixed a big part of what the tax code calls luxury automobile limits.

Under the new law, this $40,000 vehicle is fully depreciated in six years. Think about that. Old law: 19 years. New law: six years.

Essentially, the new law sets the so-called luxury automobile limit at $50,000. This means that any vehicle costing $50,000 or less is not penalized by the luxury vehicle limits when using MACRS depreciation.

Under the new law, the annual limits are:

What do the new limits mean? Before 2018, many business taxpayers were buying vehicles with gross vehicle weight ratings (GVWRs) greater than 6,000 pounds to escape the draconian roughly $15,000 luxury limits.

But the big deal in the new realistic luxury auto limits is that there’s far less need to buy the bigger, heavier SUV or crossover vehicle, because of the new higher luxury limits. With a car costing $50,000 or less, you realize 71.2 percent of your total vehicle deductions in the first three years.

If you are thinking of a new or replacement business vehicle and would like to discuss the new rules with me, don’t hesitate to call me on my direct line at 954-888-6941 Option #1. 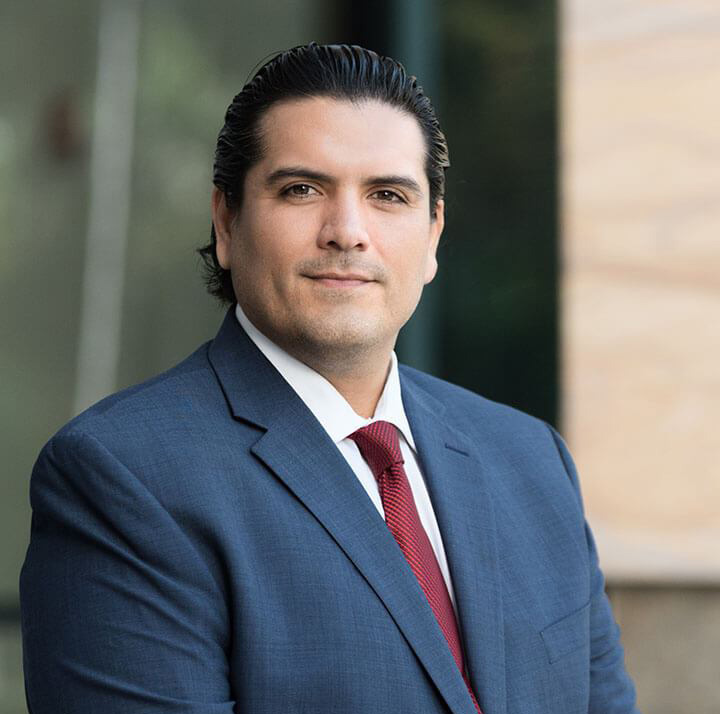 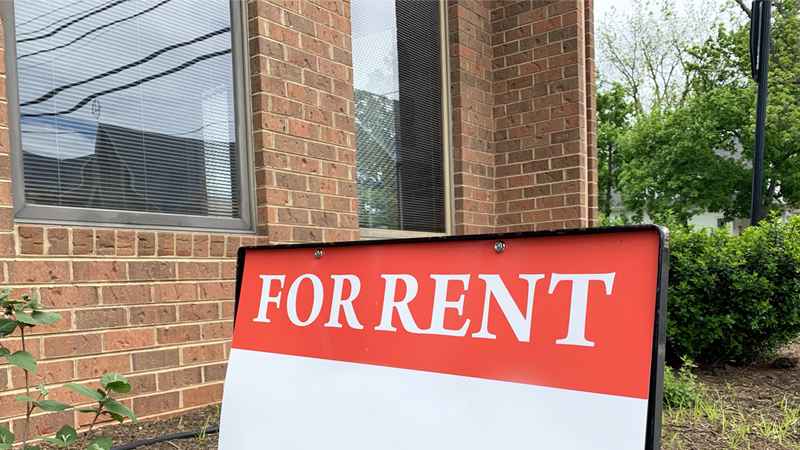 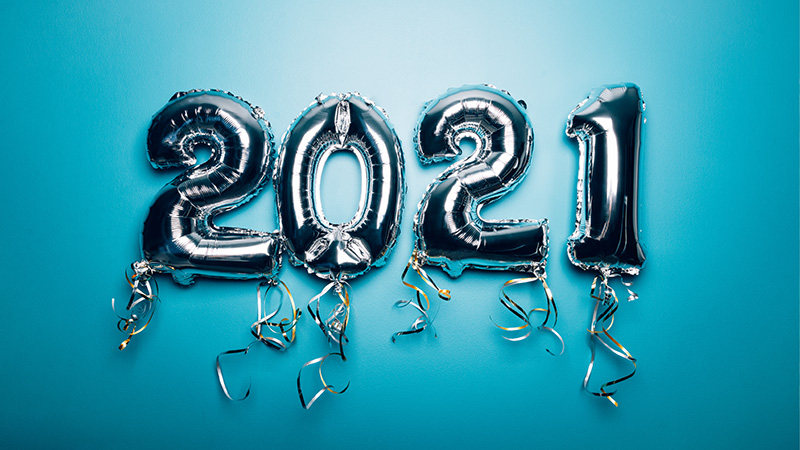 2020 is wrapping up quickly, and if you want to get some good news from the IRS come next April 15th, the time to prepare 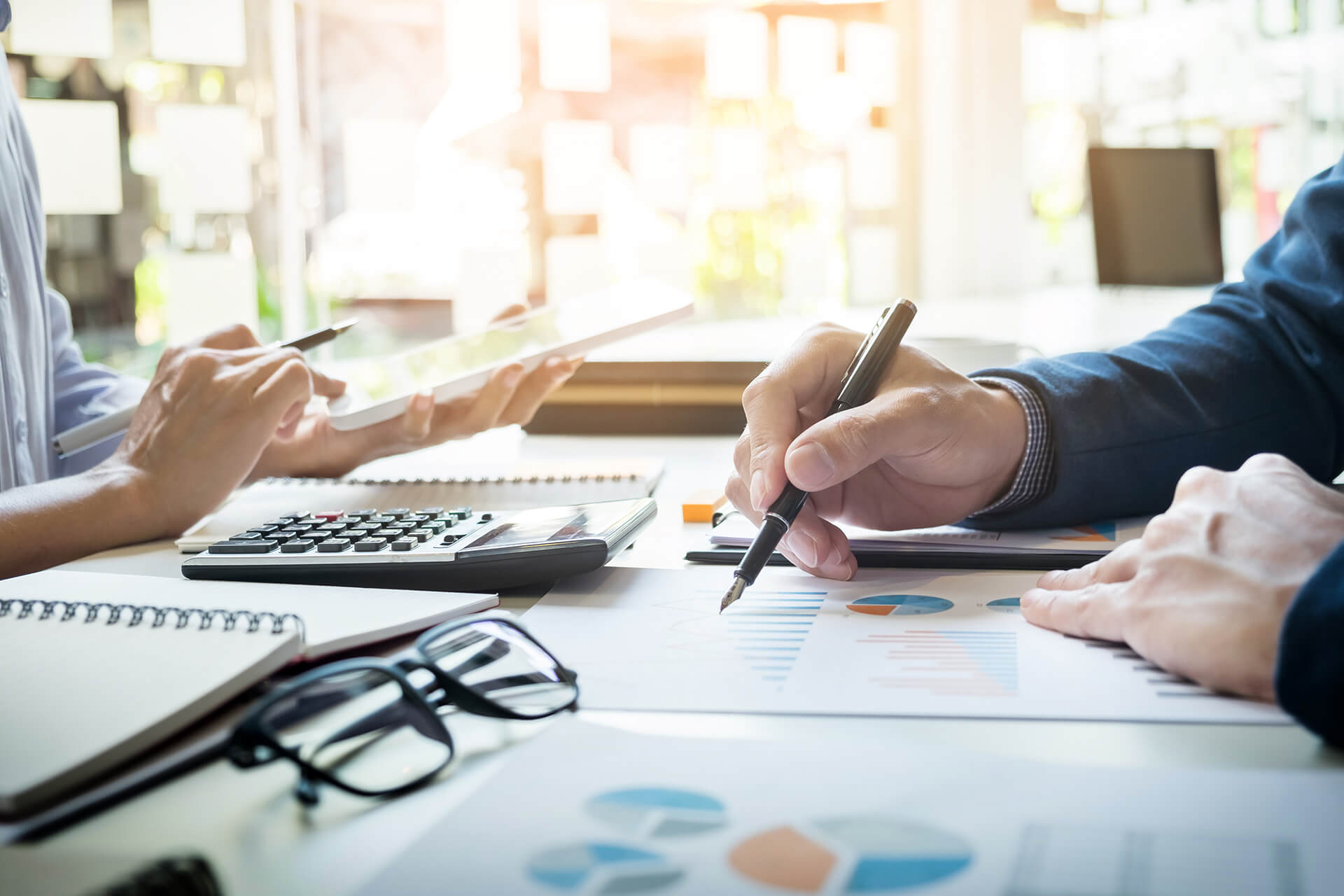